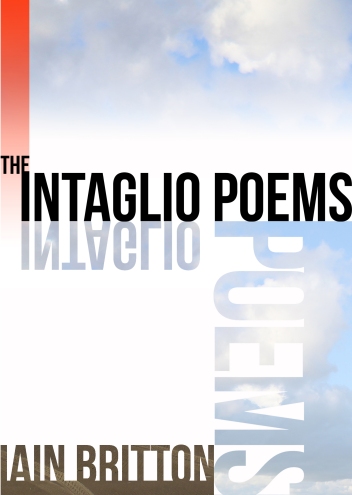 “Iain Britton’s poetical writing entangles the personal human condition with natural process and cultural artifice. Human problems, frequently a question of reconciling self and other, are read in terms of place, landscape, image, the clutter and scenery of civilisation including gods and arts, to form a kind of totalising theatre of perception which can be close to emblematic. Actual and figurative remain perfectly distinguishable, but interact with each other in every detail, in an open theatre where acts are free to display their full nature and origins, the vast width of the inner life.” Peter Riley

Iain Britton is a poet from Aotearoa New Zealand. He was born and educated in Palmerston North. Since 2008, he has had five collections of poems, including pamphlets, published, mainly in the UK: Hauled Head First into a Leviathan, (Cinnamon Press) was nominated for Best First Collection category in the Forward Poetry Prizes, 2008. Further collections followed: Liquefaction, (Interactive Press, 2009), Cravings, (Oystercatcher Press, 2009), druidic approaches, (Lapwing Publications, 2011) Punctured Experimental, (Kilmog Press, 2010) and Photosynthesis, (Kilmog Press, 2014) Also, his work was included in the Shearcatcher Poetry Anthology published by Shearsman Books, 2012.

This site uses Akismet to reduce spam. Learn how your comment data is processed.